of a unique bunker complex

The bunkers at Dishoek played a crucial role during the Battle of the Scheldt in the liberation of the Netherlands in November 1944. After the fall of Antwerp, Hitler called Walcheren “Festung”. Till the last drop of blood his troops had to defend the island. So the Allied forces launched the attack: from the east they advanced over the Sloedam, from the south they landed on Uncle Beach in Vlissingen and from Ostend in the dunes of Westkapelle.

The advance was successful, so that the Germans could only defend the Westerschelde from the bunker complex near Dishoek. It has therefore become a unique Dutch piece of Atlantikwall, where bombing and shelling took place. A complex where many people died and where a British commando unit experienced the bloodiest battles from its history. The bunker complex in Dishoek’s dunes is therefore one piece of history. Where in the hospital bunker inexperienced doctors had to take care of injured people in miserable circumstances. Where personal stories are narrated from both parties: from the British Lieutenant Colonel Cecil Farndale Phillips and Oberleutenant Hellmuth Lange.

The complex also gives an impression of how ordinary soldiers lived in the men’s bunkers and tells the story after the war: how Mayor Plomp of Valkenisse worked hard to preserve this impressive war memorial.

You want to hear the whole story of this fascinating history? Book a guided tour! 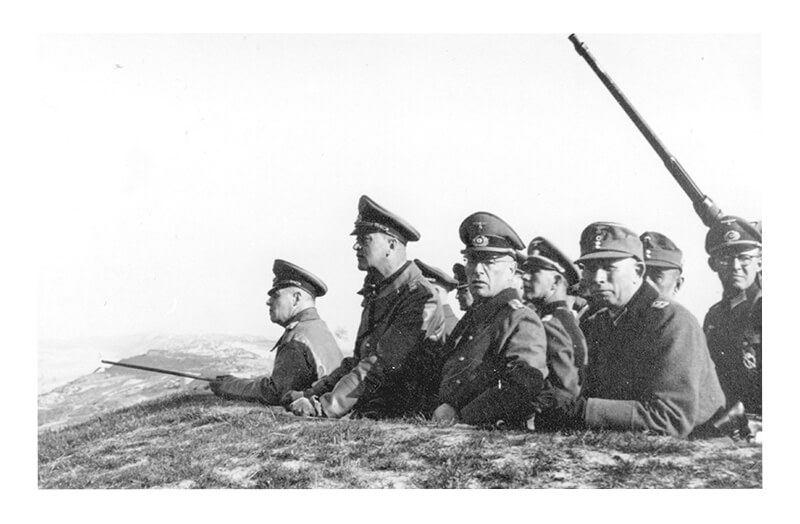 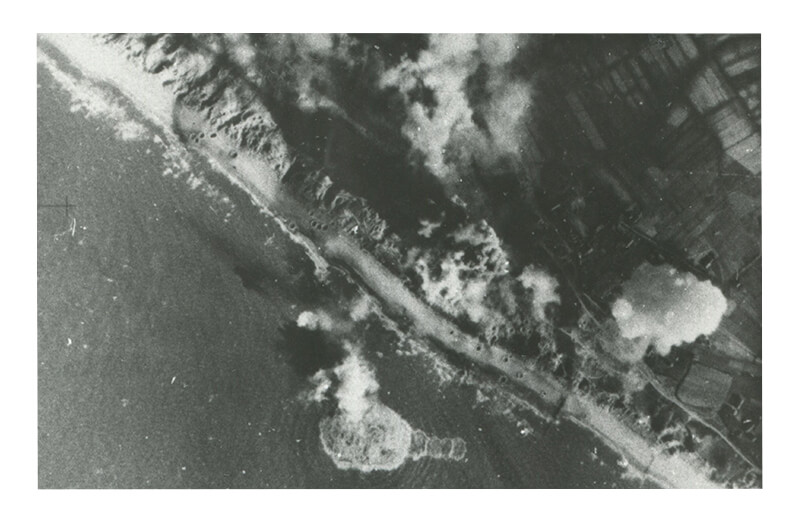 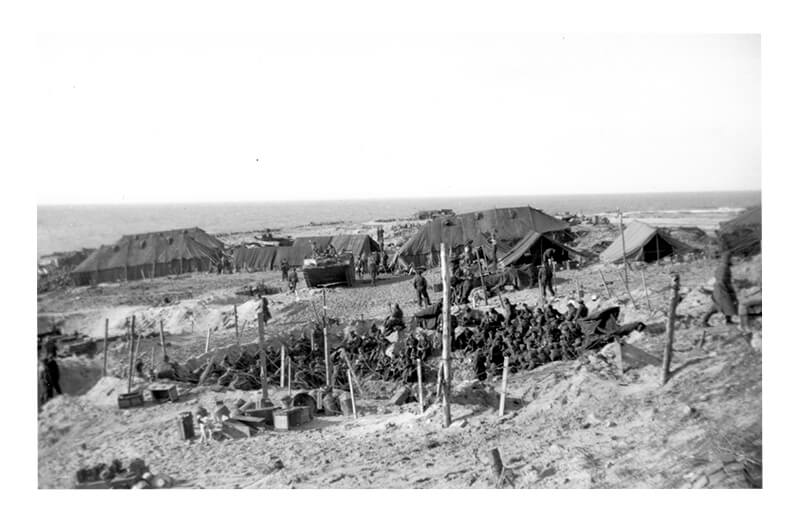 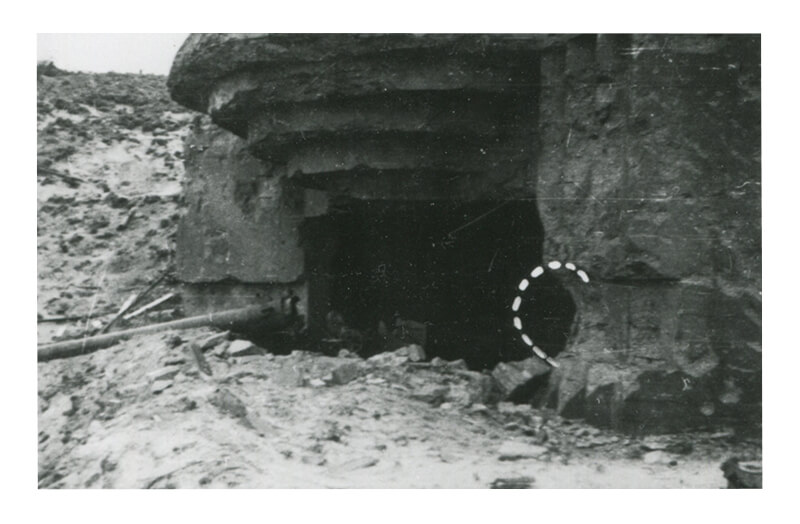