John Daane (Middelburg, 1964) used to visit the dune area of Dishoek when he was a little boy. He played in the bunkers and loved treasure hunts. His grandmother also had the necessary ‘German stuff’ – a helmet, a bayonet. That is how he laid the foundation for his collection. His family history also plays a role in his interest in the Second World War. John’s grandfather was in the resistance, arrested and executed in Germany in ’44. In the same year his grandmother was seriously injured during an accident with ammunition in the Zandstraat in Middelburg. A German doctor then saved her life.

Over the years, John built up a huge collection of WWII stuff. Since the 1980s he has exhibited this collection at various locations on Walcheren. With a friend he also discovered a unique bunker in Ritthem, which they refurbished. But the bunker complex Dishoek has really stolen John’s heart. In recent years, he has removed some 100,000 kilos of debris from the bunkers, refurbished them, demolished extensions, installed electricity and a ventilation system and increased safety. Thanks to a countless number of hours of work, unbridled energy and a lot of perseverance, he has restored this special piece of history to its original state and prepared for viewing. 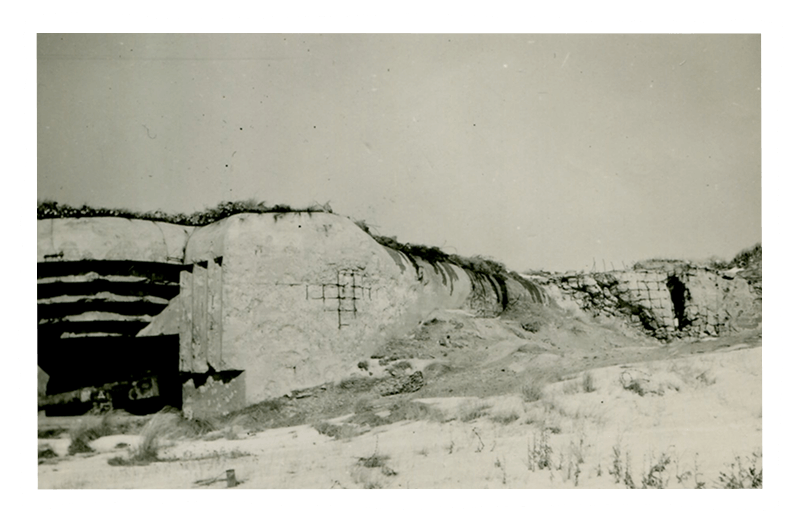 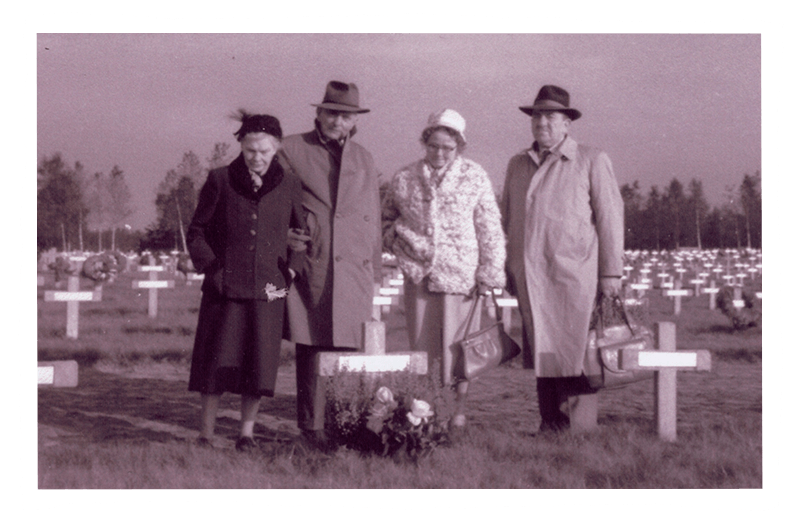 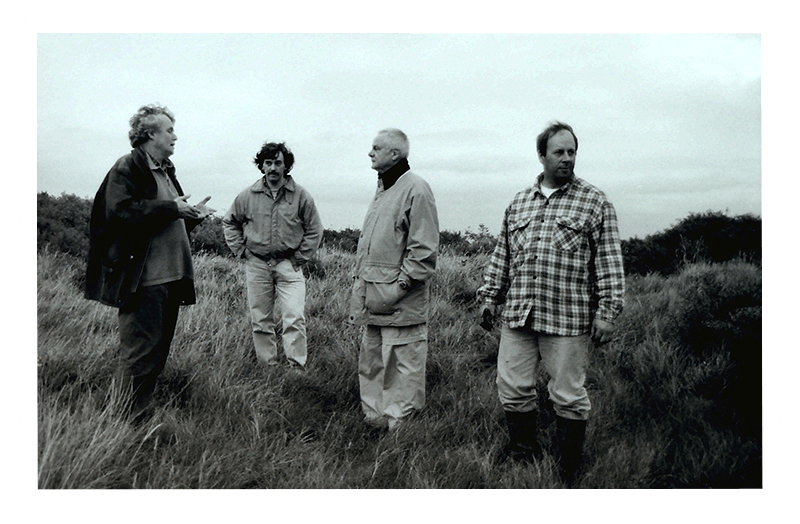 John wants to focus on the human drama of the war in the bunker complex. The many conversations with veterans – English, Dutch and Germans – and their often unimaginable stories, are his motivation to keep the memories of the war alive. As he puts it himself:

“I do it for them, the veterans. So that it permeates everyone that this should never happen again. I’d like to contribute to that.”