Discover a special war memorial: the bunker complex in the Zeeland dunes – part of the Atlantikwall.

Visit the unique hospital bunker, watch the soldiers live in the crew bunker and relive the fierce fighting around the ammunition bunkers through the visual stories of our guides. During the tour, the history of the Battle of the Scheldt comes to life. You hear the human side of the story through anecdotes from both parties. It exposes the drama of the war and gives a vivid picture of the fierce battle that has taken place here to liberate the Netherlands. Became curious? Then book a tour quickly. 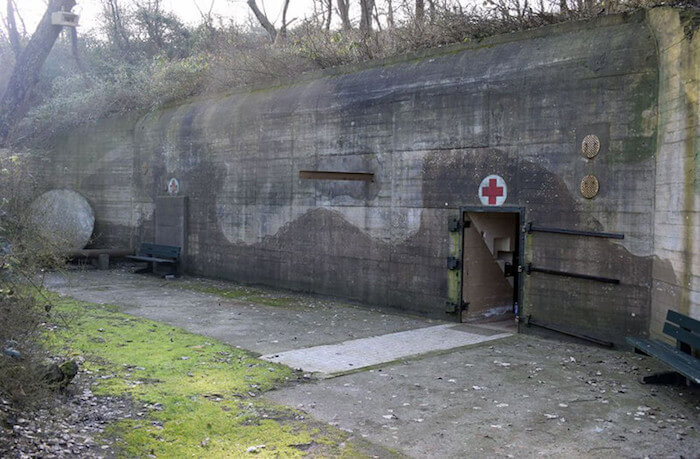 The hospital bunker in the dunes near Dishoek is unique in its kind and contains dramatic personal stories. During the tour our guide brings it to life. Discover it yourself! Book a guided tour or read first. 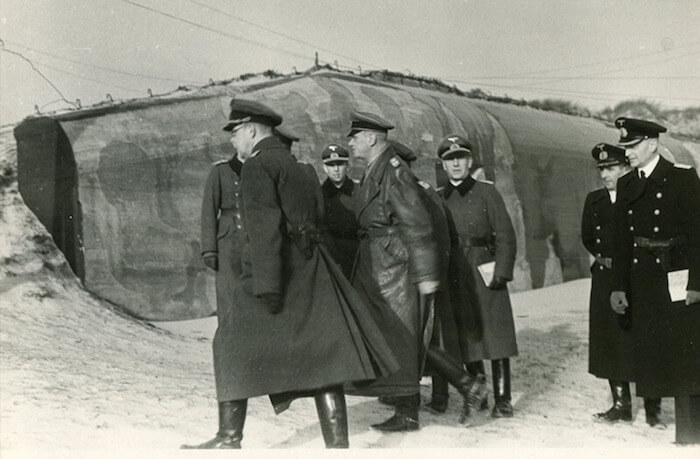 The diversity of Dishoek bunker complex is enormous! This unique ammunition bunker is also part of the battery. The Germans had created the Atlantikwall from Norway to Spain to prevent invasion of the Allies. 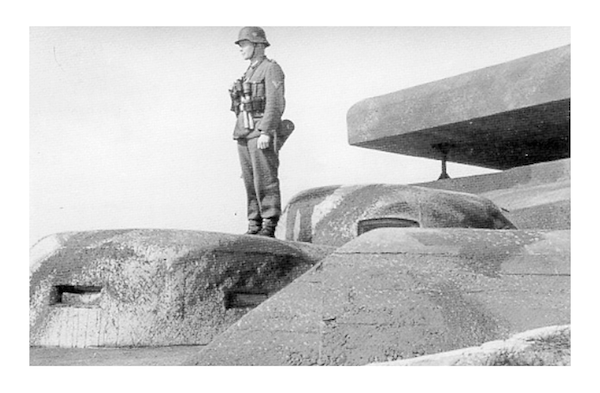 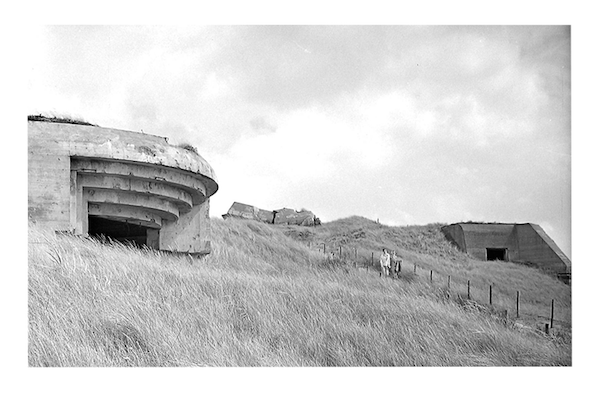 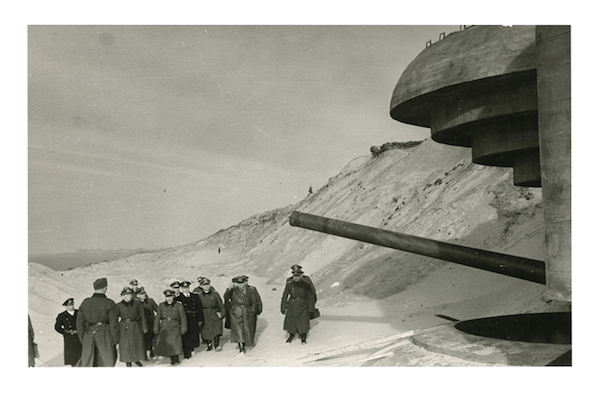 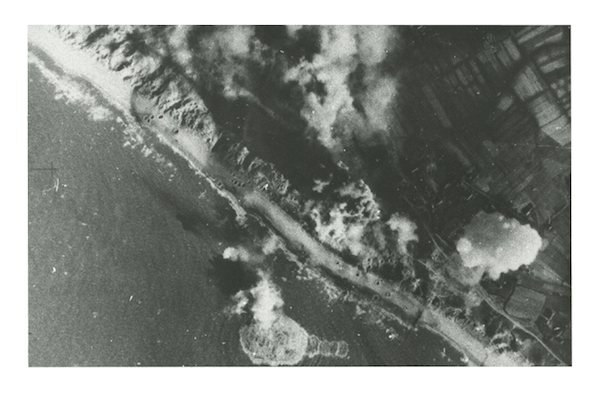